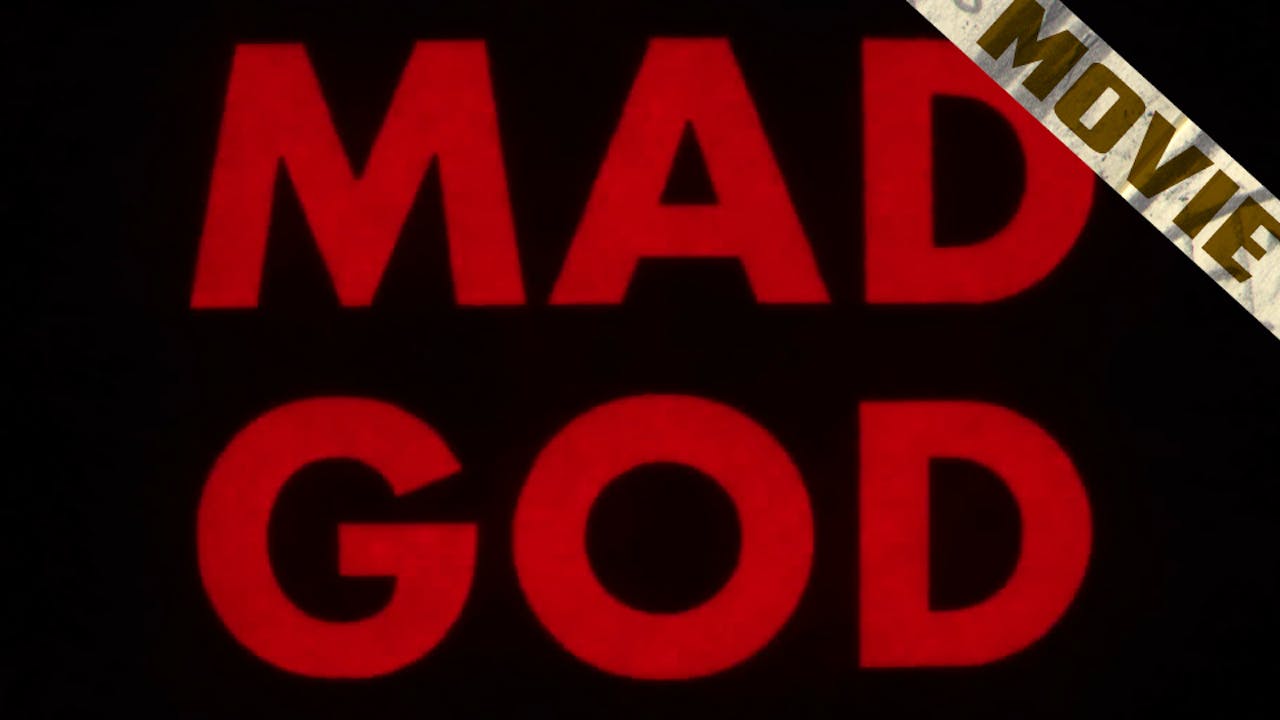 Mad God is a fully practical stop-motion film set in a Miltonesque world of monsters and mad scientists.

Buying this package gives you access to watch Part 1 of Phil Tippett's MAD GOD, a 12 minute stop-motion animated experimental film. Access also includes ability to download film at high resolution and compressed for Mobile Devices. Any additional content (including behind-the-scenes documentaries and "extras") created for Part 1 will also be made available to buyers of this Package.