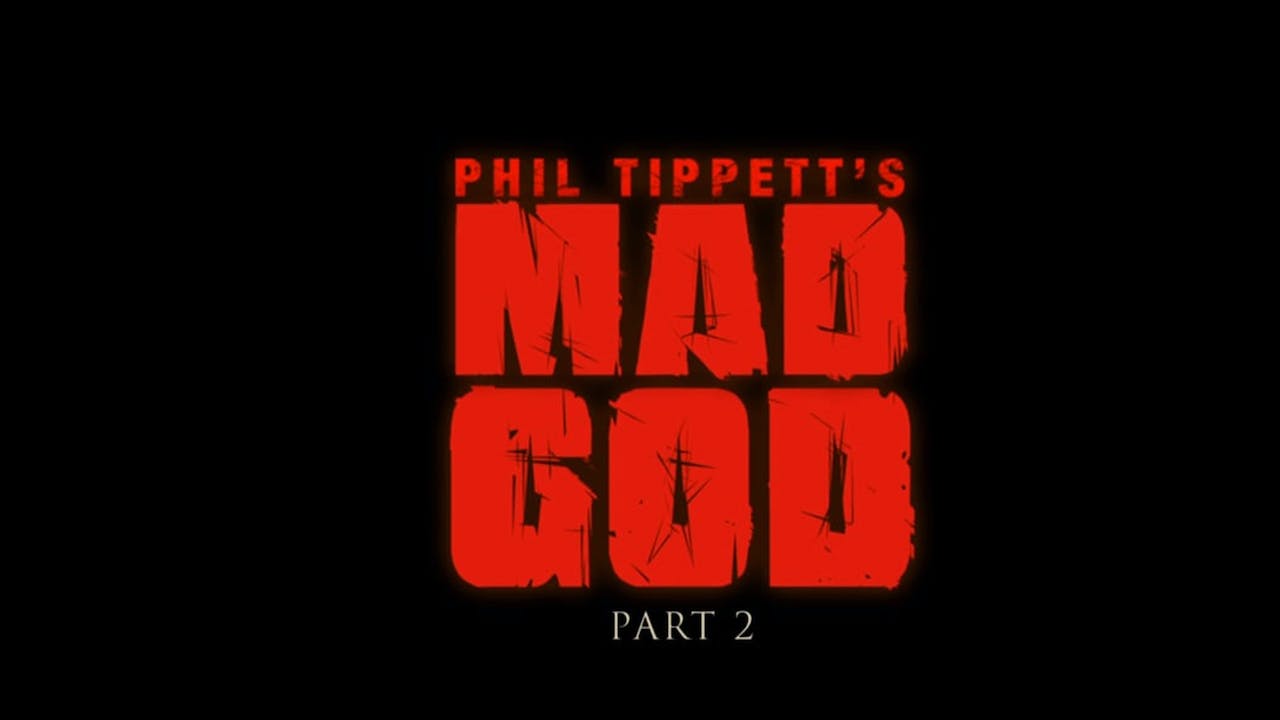 Join The Assassin as he continues his mission to find and destroy the dark heart of a doomed world.
Shambling hordes of Shit-Men stagger and splatter through the unearthly subterranean chambers of MAD GOD, a world of beautiful, hand-crafted monstrosities like the electrifying Hall of Titans and grotesque Butt Sergeant overlords.

Will The Assassin succumb to the shadows of his descent, or will he bring salvation to the unfortunate creatures that inhabit the cracks and crevasses of a hellish dystopia?

Find out, in the second installment of Phil Tippett's epic homage to the art of stop-motion - MAD GOD: Part 2.