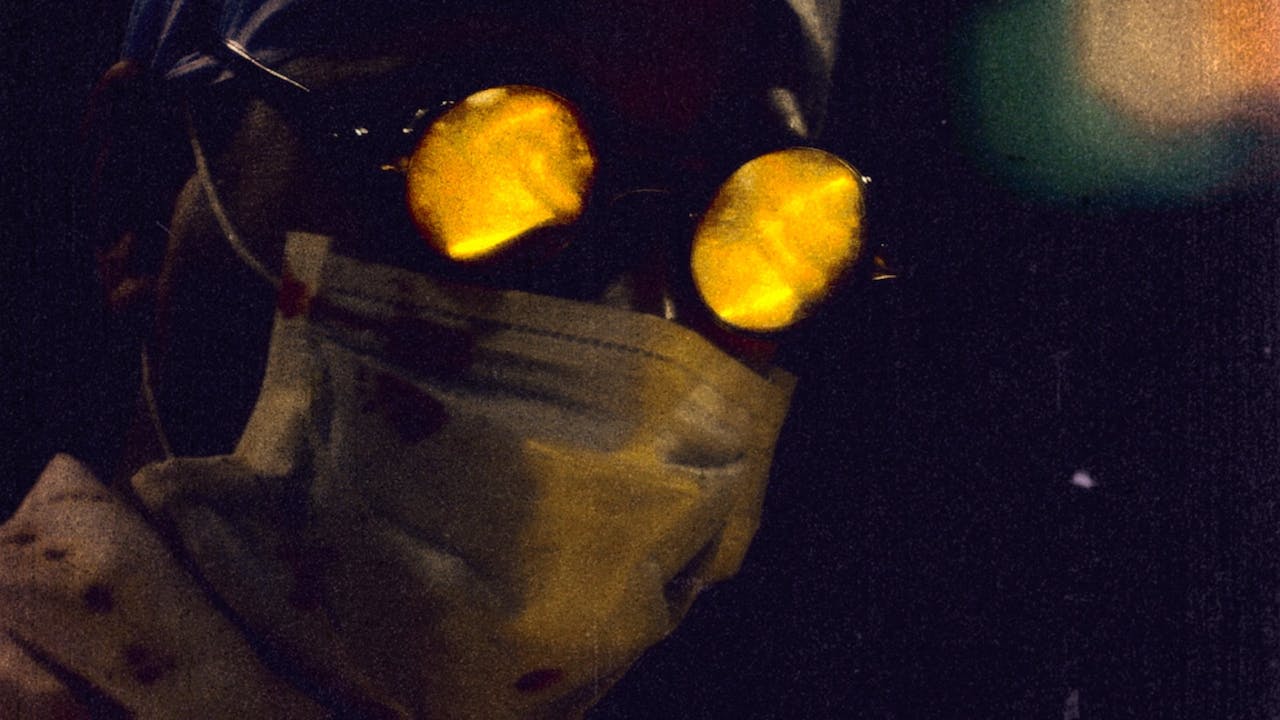 In a sea of fluids and medical instruments, time slows down. An exploratory procedure unfolds on a surprisngly alert but immobilized patient.

Shot in a stunning hybrid of stop-frame animation, with live action actors and animated puppets, Phil Tippett’s MAD GOD (Part Three) reaches deep into your mind (and chest cavity) to mine for something precious, encased in something unspeakable.