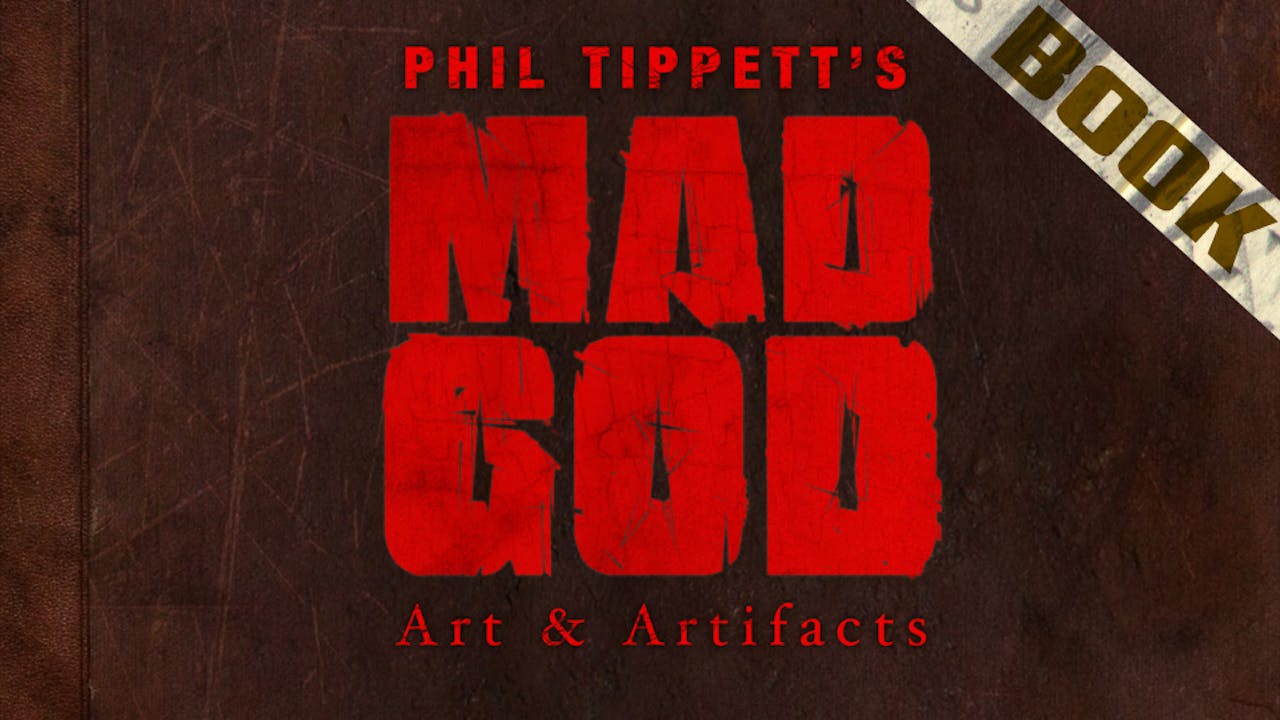 "Art and Artifacts" reveals the art and craft behind the scenes of Phil Tippett's visionary masterpiece, MAD GOD.

This package includes only the "Art Of" digital book, which can be downloaded through links at the bottom of the "Watch" page. The Film can be purchased separately, or through a "Combo" package.